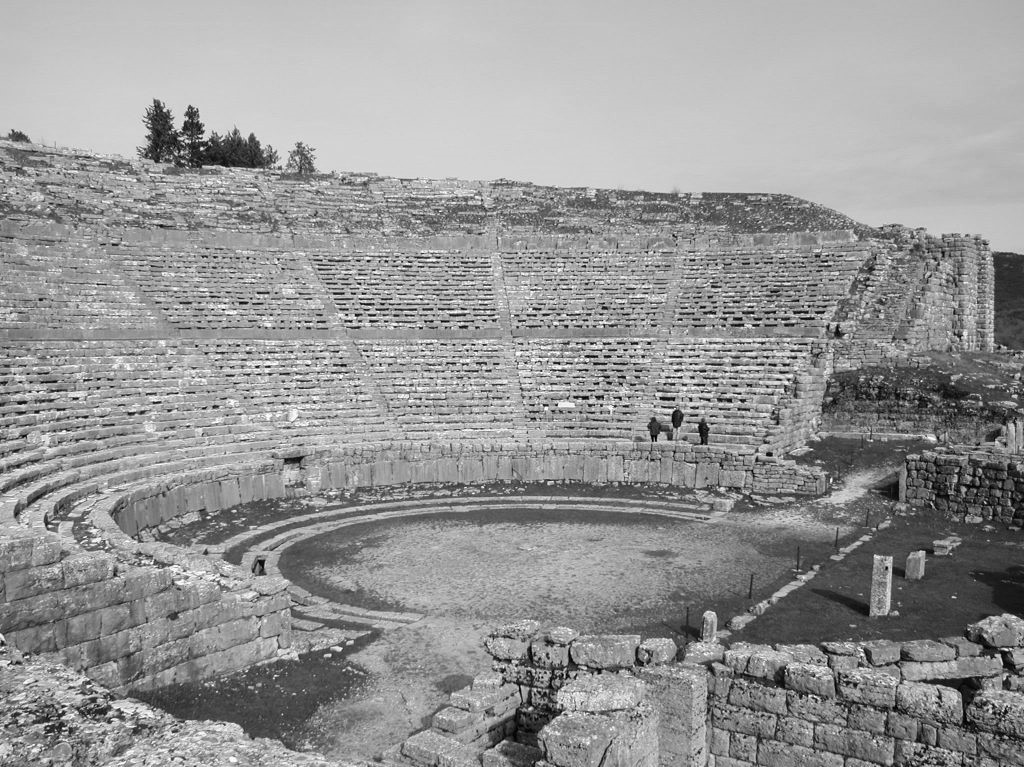 MileSTONES I entitled “Joint actions for the promotion of the common cultural characteristics focused on the two ancient theaters of Finiq and Dodoni” was implemented within the IPA CBC Programme “Greece-Albania 2007-2013”, triggered a series of promising events for cross-border culture. The project aimed to the promotion and development of the cultural resources of the cross border area of Greece- Albania focusing on two of the most important archeological sites; the ancient theater of Dodoni and the ancient theater of Finiq. Moreover, great part of the project was focused on the protection of the theatres with the implementation of specialized interventions.

Notably, the Municipality of Dodoni was awarded for the initial project MileSTONES on the annual event BRAVO 2018, the biggest forum for Social Dialogue on sustainable Development in Greece, where more than 246 actions were included.

MileSTONES II entitled “Encouraging tourism development through the preservation and promotion of the cross border cultural and natural resources”, is currently under implementation. It is ranked 1st among the proposals within the 2nd Call of the Interreg IPA CBC “Greece-Albania 2014-2020”. The overall objective of the project is to protect, preserve and develop the cultural heritage of the CB area emphasizing on Finiq and Dodoni, promoting sustainable tourism and boosting economic growth. The project aims to preserve the local cultural heritage, utilise innovative technologies to promote culture, encourage stakeholders of tourism to invest in the region, promote cultural and natural resources as an integrated tourist destination and increase the number of visitors and the average days spent in the cross-border area. 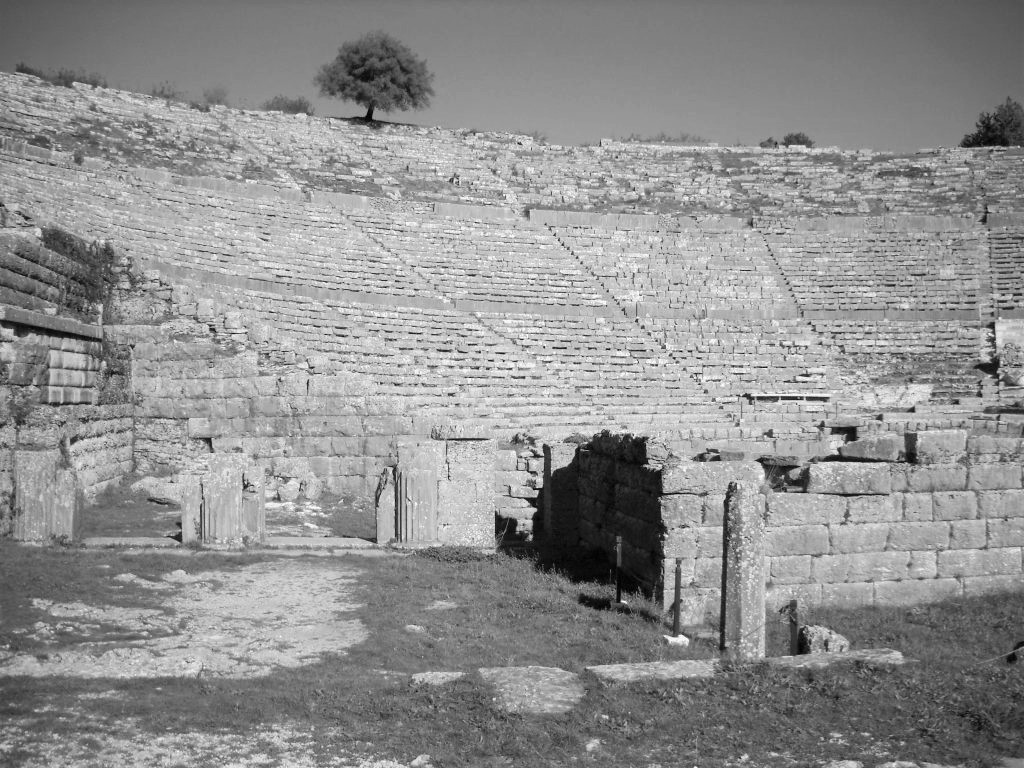